In the mid-1960s, an effort to transform Mankato State College into the University of Southern Minnesota enjoyed a period of promise before fizzling out at the State Capitol. That defeat could be considered the beginning of the long, difficult push to add doctoral degree programs at Minnesota State Mankato, according to historian William E. Lass.

“The thought of the state universities offering doctorates was kept alive over the years, but legislatures were leery of authorizing degrees that would compete with the mission of the University of Minnesota,” Lass writes in his book Minnesota State University, Mankato 1868-2018: A Sesquicentennial History.

Dr. Bryce Lindsay, the longtime chairperson of the Educational Administration Department had arrived in Mankato in 1965, around the same time as the failed proposal described in Lass’s book. In the decades to come, Lindsay became a key figure in keeping alive the hope of launching a doctorate program. 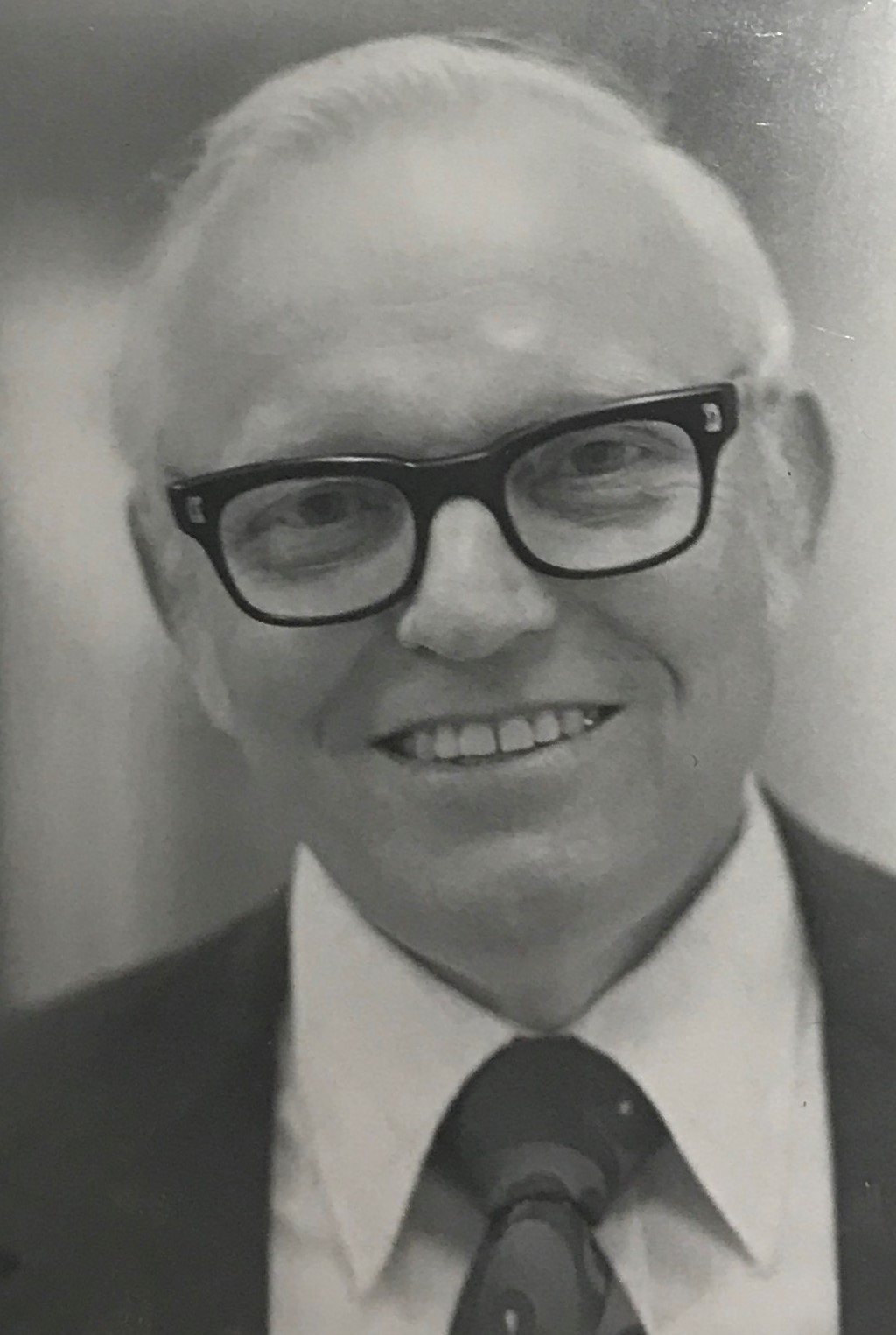 As documents in the University Archives make clear, Lindsay never let go of the goal of offering applied doctorate (Ed.D.) programs in the College of Education.

“The faculty of the Educational Administration Department have requested that I meet with you and other appropriate individuals relative to the doctoral program in educational administration which was developed about four years ago,” Lindsay wrote in a 1980 memo to several key administrators, including Margaret Preska, then president of the university. “We would like to know what steps, if any, we might take to move the program forward.”

The memo refers to a mid-1970s proposal to establish a doctorate program, a push that coincided with the legislative approval of a plan to grant university status to Mankato State College and the six other state colleges. The name of the institution changed to Mankato State University in 1975, but while its College of Education offered master’s degrees and specialist degrees, proposed doctorate programs would have to wait.

In memos and reports now stored in the University Archives, Lindsay’s diction and tone reflect the carefulness and professionalism of the workplace before email and instant-messaging systems, but the documents also reveal a polite persistence in his approach.

Craig explained that his father didn’t talk about his work in detail when he was home with his family, and certainly didn’t air concerns about challenges or frustrations regarding his hope to win approval of a doctoral program. But Lindsay’s family also knew him to be a person who wasn’t easily deterred from a goal.

“He used to make comments about how sometimes you have to carry on, you have to be willing to say, ‘I hit a wall, so now I have to figure out if I’m going to go over the wall or around it,’” Craig said.

Archived documents reveal how Professor Lindsay, along with Dean Duane Orr of the College of Education, worked for years to reinforce the need and demand for applied doctorate programs in southern Minnesota and to urge the University to seek approval from the State University Board and the Higher Education Coordinating Board.

For example, a 1979 position paper that Lindsay sent to Dr. Philip Kendall, then the vice president for academic affairs, described a combination of forces that had created a shortage of qualified candidates for school administrator positions in the region. One problem, the paper explained was, “the lack of a terminal degree which might prove attractive to potential students.”

A 1982 program review of the Department of Educational Administration noted that changes in faculty assignments and workloads had moved the department away from readiness to add Ed.D. tracks. “We do not believe that the institution is as ready for a doctoral program as it was several years ago,” the report’s authors concluded. Among the report’s final recommendations was a line saying simply, “Be prepared to offer a doctoral program by 1985.”

When that time came, the issue was still alive and still unresolved. Mankato State and St. Cloud State were developing a joint proposal to offer Ed.D. programs. To make their case, the universities surveyed Minnesota teachers and school administrators. Responses from more than 1,000 administrators and nearly 1,500 teachers verified the demand for a doctoral program in Educational Leadership at both institutions. More than 50 percent of administrators and more than 30 percent of teachers said they were “definitely” or “probably” interested in earning a doctoral degree in educational leadership. The survey also showed that those educators wanted a program to be accessible in their region of the state.

Yet when Lindsay retired from the University in 1989, the combined effort with St. Cloud State had not come to fruition. Twenty years would pass before Minnesota State University, Mankato conferred its first doctorate degree, an Ed.D. in counselor education and supervision awarded in 2009.

Dr. Lindsay remained in Mankato until his death at age 88 in 2013. For most of those years, he lived in the West Mankato neighborhood where he and his wife, Dorothy, had raised their children. Among their neighbors was Joel Botten, a principal for 30 years in Mankato elementary schools.

Botten recalls meeting Lindsay for the first time in 1965, when Botten was finishing his master’s degree in educational administration. Lindsay, a new arrival on campus, was among the faculty who asked questions during Botten’s thesis defense.

He knew Lindsay as a neighbor and as a colleague in the local chapter of Phi Delta Kappa, the professional organization for educators, and he remembers seeing Bryce and Dorothy on walks in the neighborhood and chatting with them.

Do you have a professor or staff member who made an impact on you?  Share with us who influenced you during your educational journey.